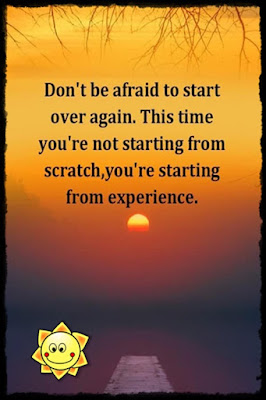 It is a mater of record that on numerous occasions I have accused Prime Minister Boris Johnson of failing to provide leadership. It is a matter of public record, not my opinion, that in dealing with the china virus pandemic the government has acted with too little and too late.

Yesterday I believe we saw a change and through that change there is now a possibility that our country may avoid Armageddon which has been looming on the horizon for more than a year. Yesterday Boris Johnson showed leadership, it may not have been inspirational leadership but it was Leadership with a capital L. Thank you Prime Minister. The road map out of lock down appears to me to have been carefully thought out and makes perfect sense.

However, I think that international travel needs to be tightened with normality not being allowed until the end of the year. Sad little establishments such as nail bars and beauty salons are not a priority and their opening could be postponed significantly. However, we have a clear and sensible policy given to us by the government. We need to abide by this. Shame and name the sad little politicians who try to make political capital at this time. Name and shame those who do not STRICTLY abide by all that is suggested within the policy.

Prime Minister and your government THANK YOU.

That is appropriate for where out country stands today but what about the rest of the world ?  Britain may have china virus under control by the early summer but one scientist in Mozambique said it could take five years for his country to catch up. FIVE YEARS.

Yesterday in Britain the new case figure was 10, 641 with 178 deaths. Locally 67 new cases and one death. The figures may be falling rapidly but that does not change the sadness and grief among those who are today grieving their losses. We must never forget these people, the real people and sadly out country from monarch downwards continues to do so.

Let’s check out what was happening ON THIS DAY. Over to you Wikipedia:

23rd February 1954: The first mass inoculation of children against polio begins. AS A CHILD POLIO WAS ALL TOO FAMILIAR. I KNEW TWO WHO HAD SUFFERED WITH IT AND HAD BEEN LEFT DISABLED.

23rd February 1980: Ayat olla Khomeini states that the Iranian Parliament will decide the fate of the American embassy hostages.

23rd February 1950: Rebecca Goldstein an American philosopher was born. WHO THE HECK WAS SHE AND FOR GOODENESS AMERICA DOES NOT HAVE A PHILOSOPHY ! WELL NOT ONE ANYBODY WOULD WANT TO BOTHER ABOUT.

So what about yesterday ? Writing, I tapped out no fewer than 11,719 words on this laptop bringing my total since 1st January to 394, 676. With the exception of yesterday’s page in DAVE’S DIARY everything else was within MILTON DREAMS THE BOOK THAT NEVER WAS. I think I will add around another five or six thousand words today. Tomorrow I will check it then publish it on Amazon. There will be three volumes of POETS CORNER and the February edition of Dave’s Diary so by the end of the week that will be another five e-books.

Better get on and start work then. 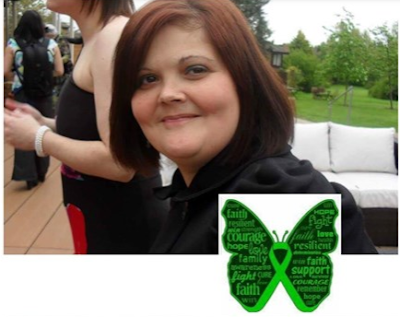 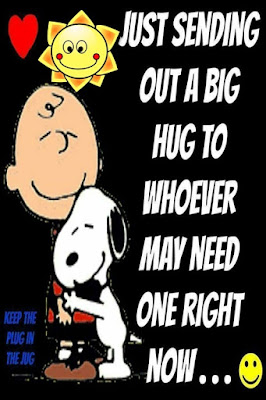